You are here: Home » About Us » History

Susan G. Komen New England is working to better the lives of those facing breast cancer in Connecticut, Maine, Massachusetts, New Hampshire, Rhode Island and Vermont. Susan G. Komen® New England began with Races for the Cure® in Boston and Manchester, VT in 1993 and Hartford in 1994. The Affiliate has invested over $13 million in Connecticut organizations, over $3 million in Maine organizations, over $9 million in Massachusetts organizations, and over $6.5 million in Vermont and New Hampshire organizations providing breast health services to uninsured and underinsured residents. The Affiliate has also contributed more than $9.5 million to support breast cancer research. 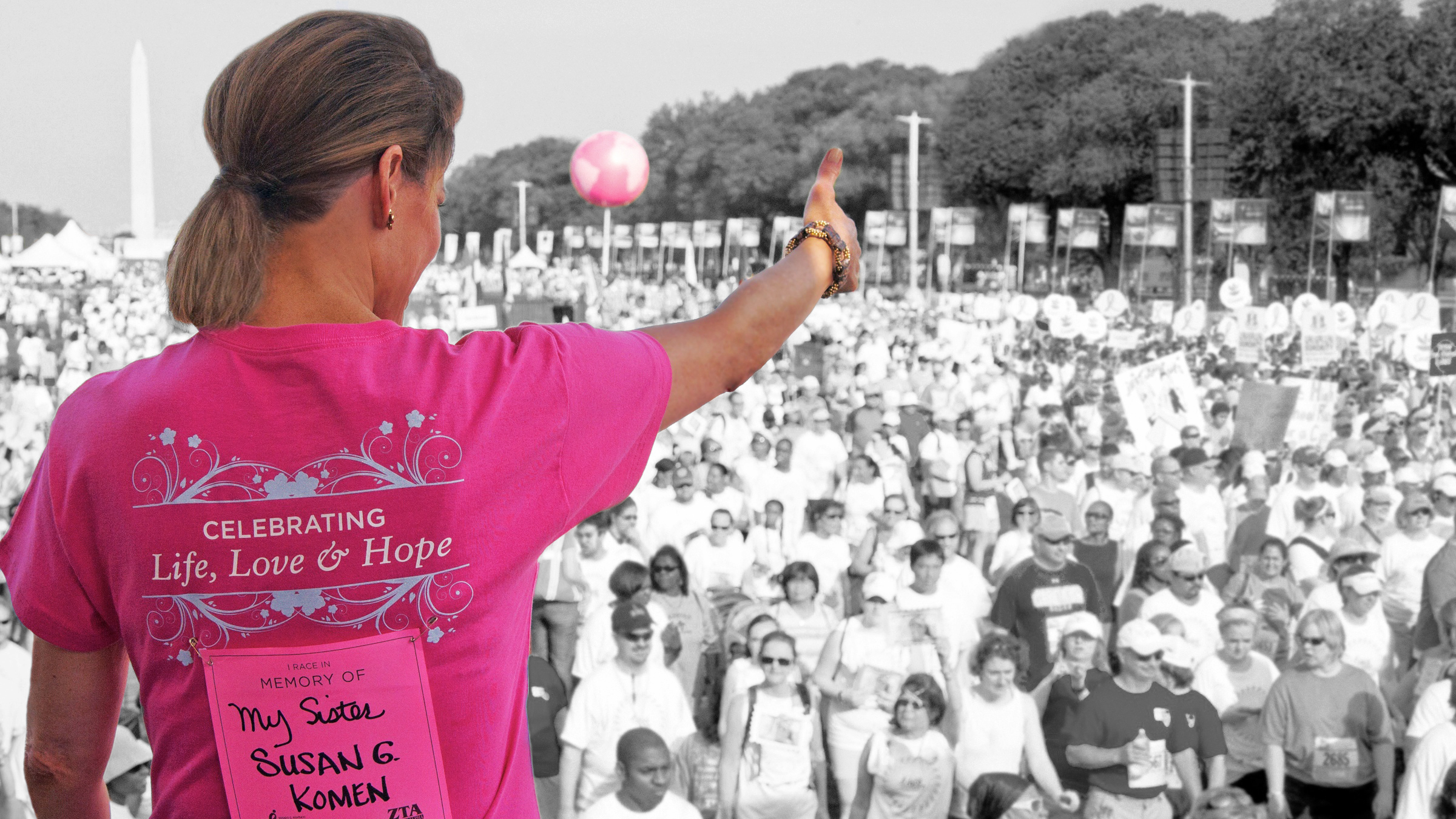